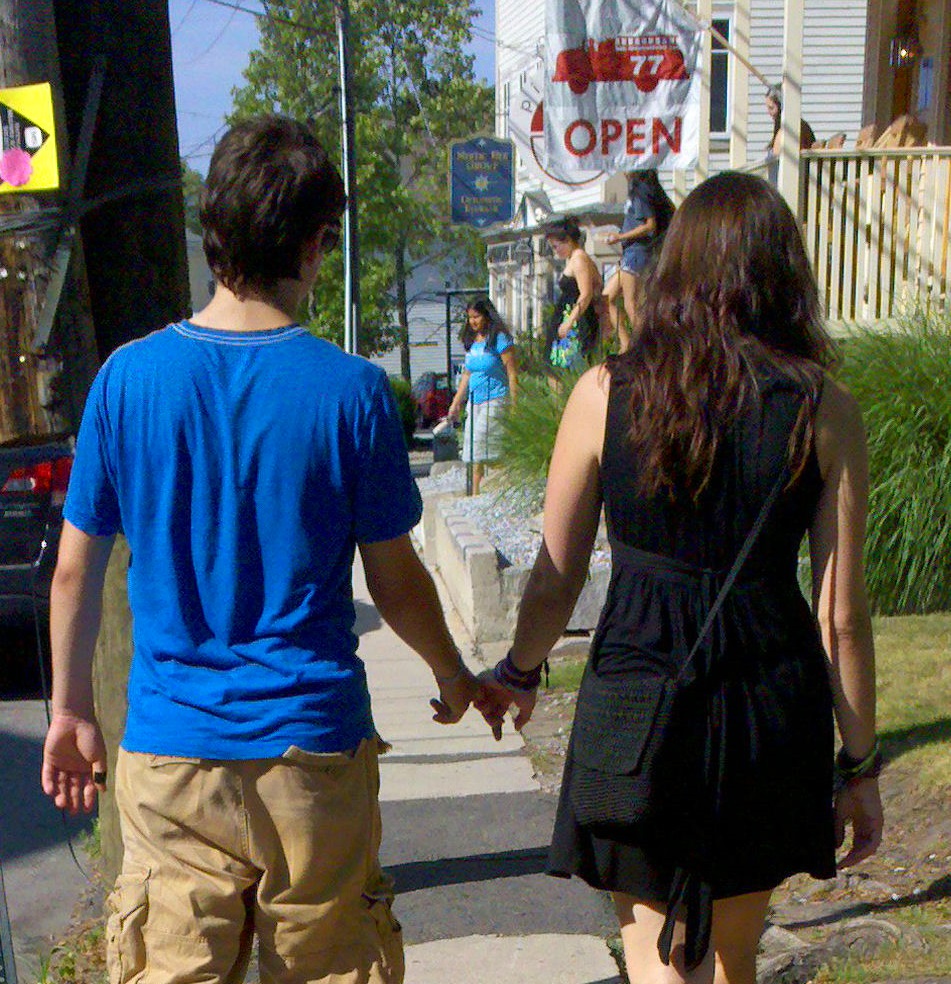 I love this poem that appeared in the New York Times

Not the time Jane threw a coffeepot at Don,
but the time they swam with turtles in Puako Bay.

Not getting drunk and crashing your friend’s car,
but handing him your #20 Adams, that’s caught fish all day.

Not the father’s snarl and hissing belt —
the time he played catch for an hour, sick with flu.

Einstein intuited this law, but couldn’t prove it:
Not his mad son and ruined marriage — E = mc².

If not in heaven, then in mind, Auschwitz evaporates;
the orchid’s purple stays. Not the boy drowned

in a backyard pool, the girl’s heart missing beats,
then lying still. The way she’d lift her arms up 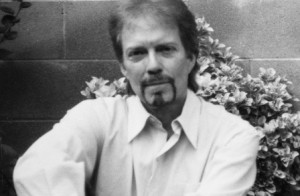 Charles Harper Webb is an American poet, professor, psychotherapist and former singer and guitarist. His most recent poetry collection is Shadow Ball (University of Pittsburgh Press, 2009).