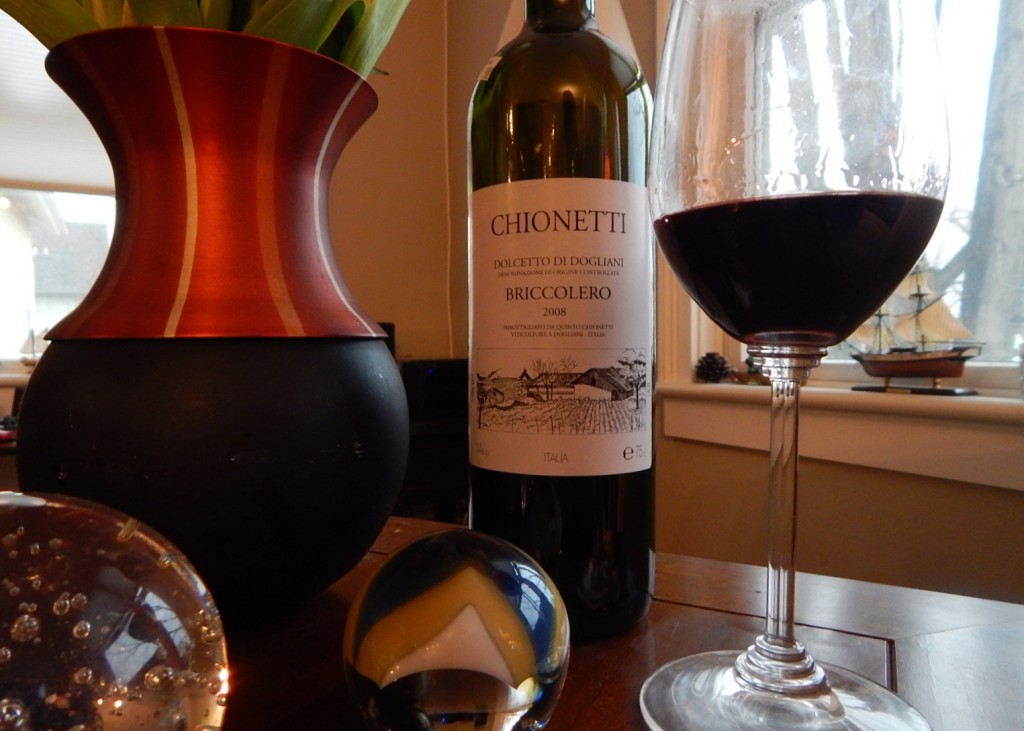 A very good red wine and comfort food is in order

Imagine Giuseppe Chionetti with his family sitting by the hearth tasting wine of one his early harvests, his son Andrea taking a small sip too.  It was April 1914, the rainy season in Dogliani, the wine was still young but showed great promise. Giuseppe glanced a warm smile to his wife as she served their dinner. Farming was a struggle, but life was good, World War I had not yet come to Italy.

Over a century later, on another rainy night, we are tasting Giuseppe’s legacy in a 2008 vintage of his great wine. A tradition carried on by his son, Andrea, and grandson Quinto. And I smile to Diana and she back to me, what a wonderful wine. 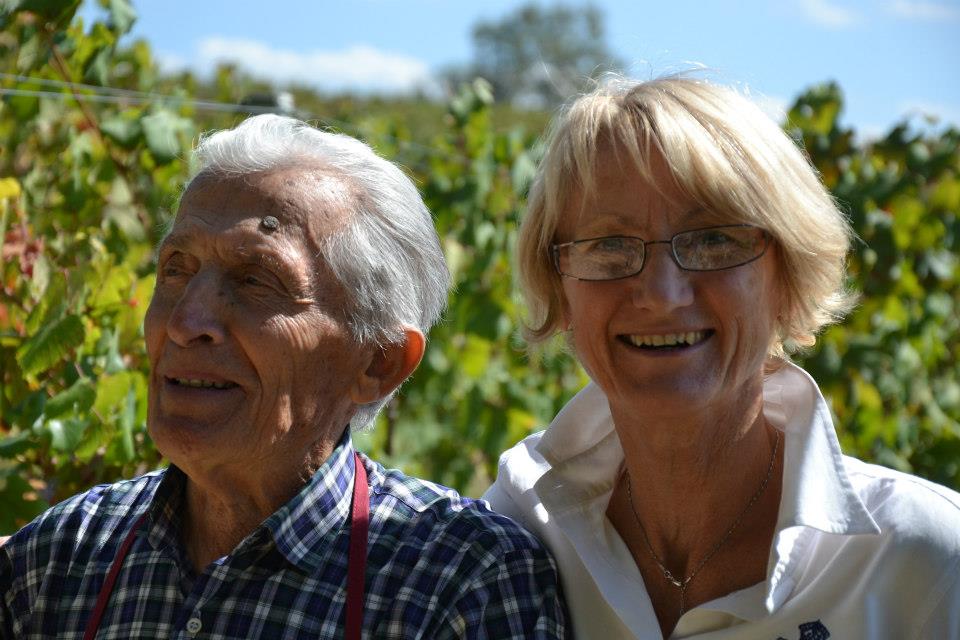 The story of  Dolcetto began back in August of 1593 when the Municipality of Dogliani, Province of Cuneo in Piedmont, issued an ordinance regulating the grape harvest and calling unequivocally “dozzetti” the grapes cultivated in the territory of Dogliani.

Later to become more widely know as Dolcetto “the little sweet one” it is one of our favorite wine grapes,  unfortunately often overlooked to the more well known Nebbiolo and Barbera of Piedmont from which Barolo and Barbaresco respectively.

“The meticulous care of the vineyards, attention to yields and the reduced use of chemical substances means that the healthy grapes, which Marco Devalle (who has been working for Chionetti since 1989) transforms into crystalline, clean and precise wines, are a great expression of the terroir Doglianese.”  Slow Wine 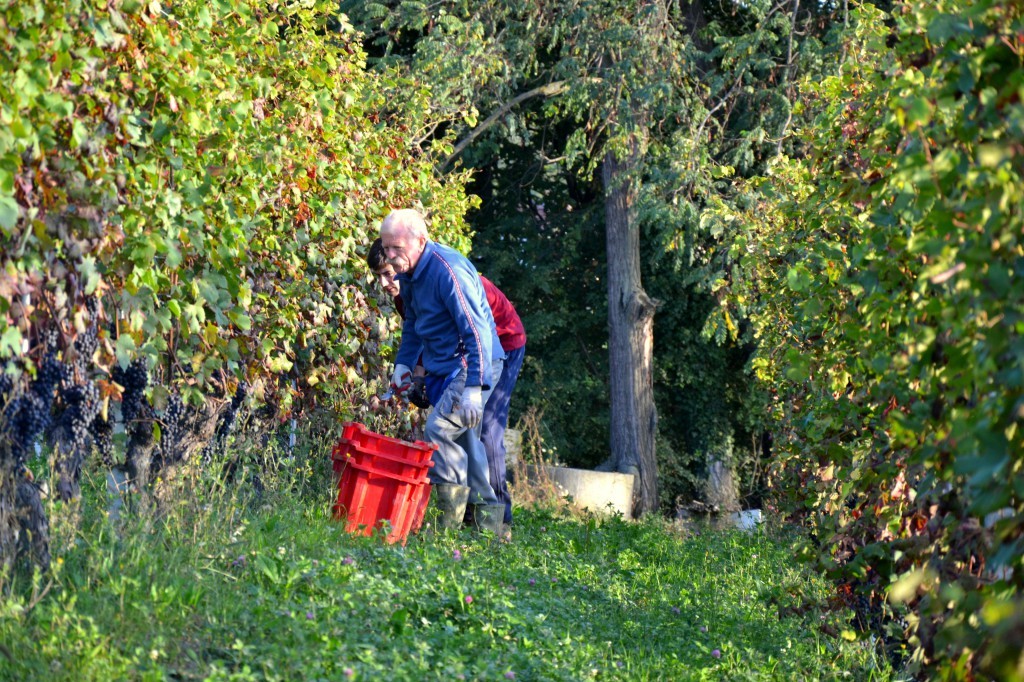 The vineyards surround an old farmhouse named Briccolero that is now the wine cellar, and lends its name to this wonderful wine.
Dolcetto can be a shy wine and takes some time to present itself, on first sip it tasted too woody to me, the fruit restrained, but within an hour the raspberry and blackberry notes, typical of Dolcetto came out. The refined structure held these flavors like they were floating in air.  Like the fragrances that touch your nose as the berries skin breaks as you pick them off their wild forest vines.
We found this wine at Yannitelli’s Wine in Cold Spring
For dinner  we enjoyed a delicious lasagna from the Main Course that is right near the wine store. Comfort food of the best kind, for a cold and rainy night.

Read more about this grape om Mano a Vino